Wild relatives need a place at the table 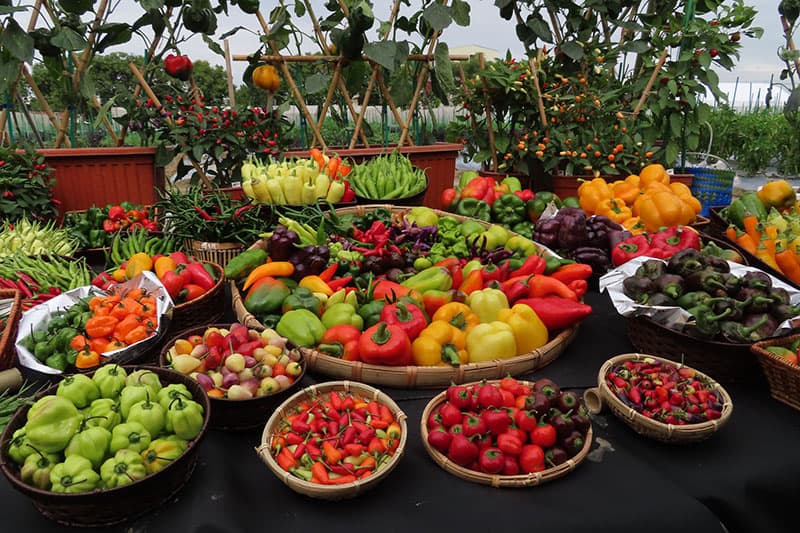 Diversity on display: Developing a range of cultivated peppers with preferred traits and climate resilience relies on access to the genes in wild relatives.

Harsh climates, poor soils, pest attacks, disease outbreaks: Plants able to thrive in the wild have evolved natural adaptations to withstand these stresses. Our domesticated food crops, however, are not so tough. Through generations of selection and breeding, humans have developed thoroughbred crop varieties that are good sprinters for yield or color or size or any number of specific characteristics. But when it comes to the long race for survival as climates change, these coddled crops are running at the back of the pack.

The genes that make crop wild relatives robust are essential to secure the future of our food supply. Crop wild relatives are the source of vital genes for climate resilience and adaptability. Yet new research shows these important species are disappearing due to habitat destruction, overharvesting, pollution, invasive species, and other concerns.

“The wild relatives of crops are one of the key tools used to breed crops adapted to hotter, colder, drier, wetter, saltier and other difficult conditions,” said Colin Khoury, a scientist at the International Center for Tropical Agriculture (CIAT). Khoury and collaborators, including World Vegetable Center Vegetable Breeder Derek Barchenger and Genebank Manager Maarten van Zonneveld, have been investigating the status of wild relatives of vegetables including chile peppers, lettuce, carrots, and cucurbits (pumpkin, squashes, zucchini, and gourds). Van Zonneveld and collaborators are also exploring gaps in legume germplasm collections.

The researchers found that even with protection in the wild, many vegetable crop wild relatives require urgent safeguarding in genebanks to assure long-term survival: more than 65% of wild pumpkins and more than 95% of wild chile peppers are not well represented in genebanks.

“Filling the gaps in information about the wild relatives of vegetable crops such as chile and bell peppers will help these crops fulfill the nutritional roles they will need to in the future,” said Barchenger.

More conservation work needs to be done to ensure these wild species are maintained in genebanks and are adequately protected in their natural habitats. The researchers produced maps to show plant collectors and land managers where the most significant gaps are in terms of current conservation, including where to collect species in “hotspots” of diversity.

The wild relatives of vegetables have not been a priority for conservation compared to staple crops such as maize or rice. “Since they aren’t cereal commodities, vegetables get less attention, especially when it comes to their wild relatives,” said Khoury. Yet these are the very crops researchers should devoting more of their time to for nutrition, health and sustainability.

The studies provide foundational information about the wild relatives of globally important vegetable crops. Chile peppers, pumpkins, carrots, and lettuce are among the most widely consumed vegetables in the world, with the first three crops providing essential nutrients such as vitamin A and C.

Despite the widely acknowledged need for people to consume more vegetables for nutritional benefit, funding for research on vegetable crops cereals has been scant compared to the dollars devoted to the study of wheat, maize, rice, and potatoes. Because of the lack of research, vegetable crops often are less productive than grains and tubers. Vegetables are sensitive to change in temperature and rainfall, and vulnerable to pests and diseases—another reason why their wild relatives, the source of future crop improvements, must be protected.

Vegetables aren’t the only crops that need support from a wild bunch of relatives. Legumes such as mungbean (Vigna radiata) are an important and cheap source of proteins and micronutrients in human diets. These crops fix nitrogen because of their symbiosis with Rhizobium bacteria, which also makes them attractive for soil improvement in farming systems. As climate patterns shift, however, the intensity of rising temperatures, more frequent and longer droughts, increasing soil salinity, and pressure from diseases and insect pests are decreasing the yield and quality of existing legume varieties.

Like vegetables, the genetic improvement of legumes has lagged behind cereal crops, and for the same reason: A lack of support for research, collection and description. “Legume breeders have underutilized crop wild relatives because of limited information on traits of economic importance in wild species,” van Zonneveld said. 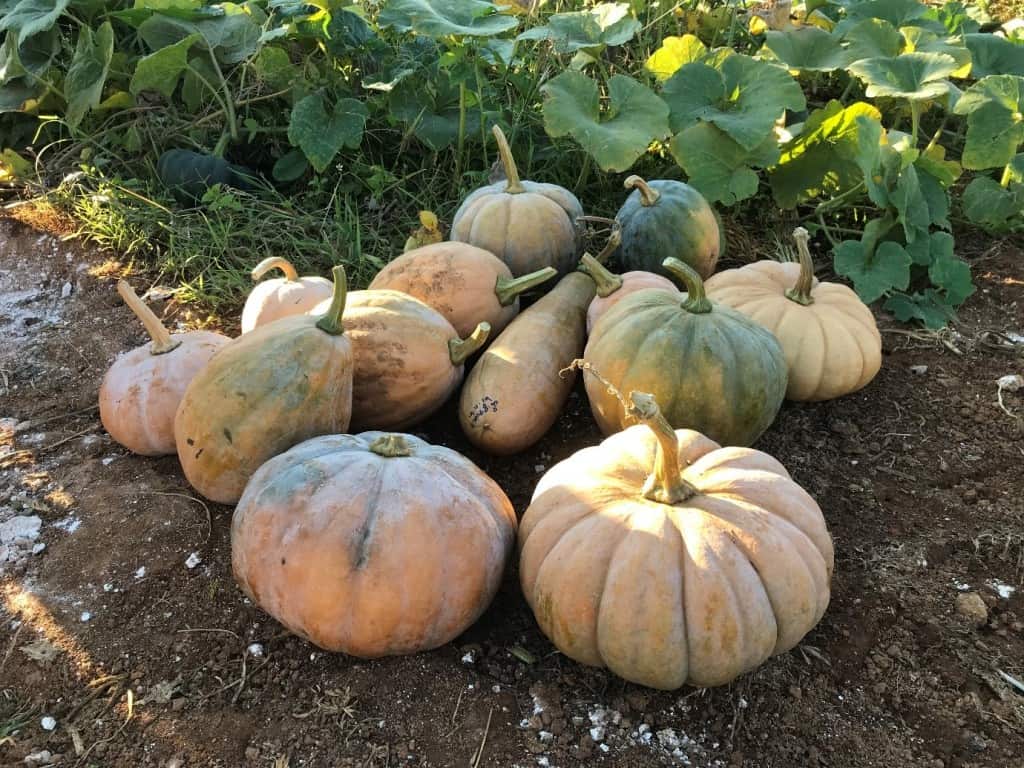 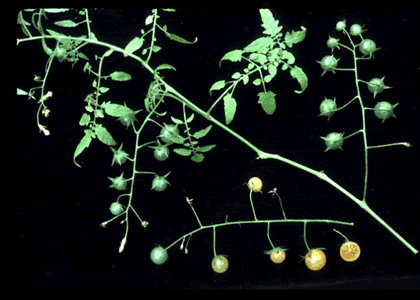 Africa racing against time to save genetic resources for food security
The East African, 20 June 2020