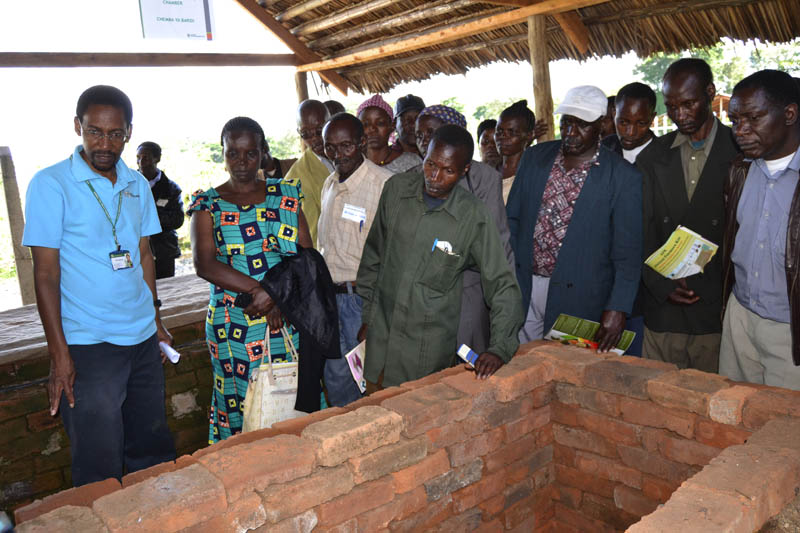 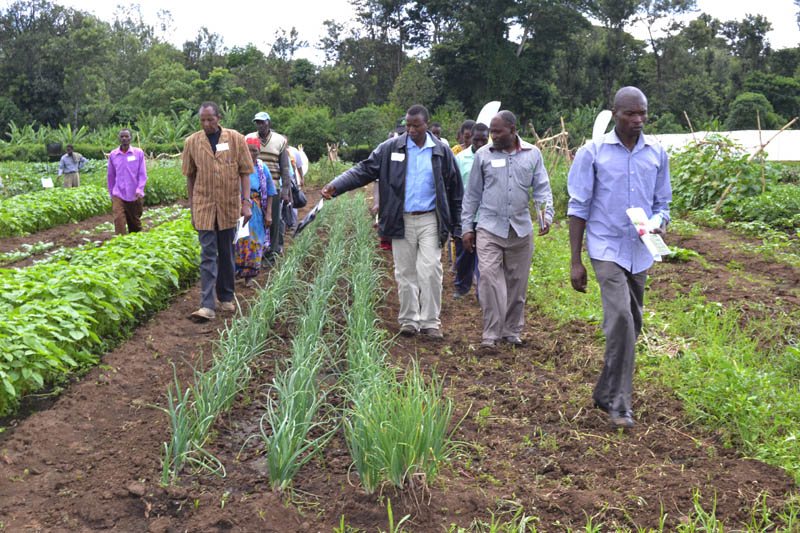 The Center’s African regional program began in 1992 in Arusha, northern Tanzania. Today the World Vegetable Center has professional research and development staff working across Africa on important vegetable crops such as tomato, pepper, onion and cabbage, as well as a range of African traditional vegetables, and partners with more than 40 national institutions and many international organizations.

The Center operates three regional bases in Africa: in Tanzania for Eastern and Southern Africa, in Mali for West and Central Africa – Dry Regions (established 2014), and in Benin for West and Central Africa – Coastal and Humid Regions (2017). There is a liaison office in Cameroon to reach into sub-Saharan Africa with improved vegetable varieties and production technologies. 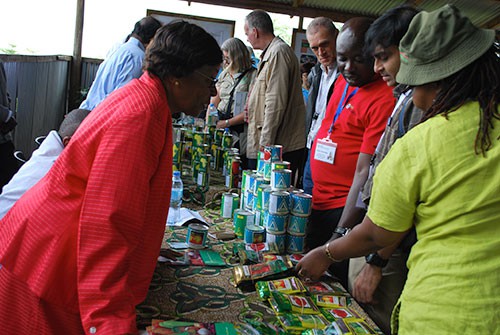 The vegetable sector in sub-Saharan Africa is severely underdeveloped and vegetable consumption is extremely low. In Africa’s diverse agroclimatic zones, there is enormous potential for smallholder farmers to produce numerous vegetable crops for domestic and international markets.

Vegetables are often the most important source of cash income for smallholder farmers, and indigenous vegetables provide an important source of nutrition, particularly for poor people. New varieties and improved management methods have been developed and extended through training programs for research and extension workers and smallholder farmers.

Increasing the biodiversity and beauty of the WorldVeg Eastern and Southern Africa campus by planting fruit trees.

How traditional African vegetables can strengthen food and nutrition security in Madagascar.

Researchers, farmers and other stakeholders recognize that Africa's diverse climatic zones can be production powerhouses for indigenous vegetable crops such as amaranth.

From trainee to model farmer