More than 700 samples of 23 vegetable species headed for storage in Svalbard, Norway 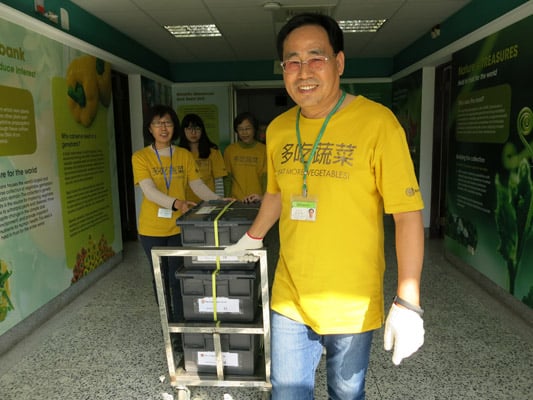 Genebank Principal Research Assistant Wu Tien-hor and colleagues cart the seed out to the truck.

There will soon be more diversity in the Svalbard Seed Vault in Norway.

A shipment of seed from the World Vegetable Center (WorldVeg) is en route to the long-term seed storage facility designed to protect the world’s agricultural diversity and heritage.

Known as the “Global Seed Vault” because it was built to withstand natural or man-made disasters, the Svalbard Seed Vault is operated by NordGen and Crop Trust.

WorldVeg maintains the world’s largest public collection of vegetable seed. The seed is available to research institutions, farmers, and seed companies worldwide. “This vast collection, with more than 63,000 accessions representing 456 species, provides the genetic diversity needed to improve vegetable crops, which are a vital source of nutrients for the human diet,” said Dr. Marco Wopereis, WorldVeg Director General. Dr. Wopereis will accompany the shipment to Svalbard.

WorldVeg has been an active participant in the Svalbard Seed Vault since its founding in 2008, and now has about 24% of its collection duplicated and stored in the vault.

“We take our stewardship of this precious resource very seriously,” said Dr. Maarten van Zonneveld, WorldVeg Genebank Manager. “By placing duplicates of the seed in the WorldVeg collection in other genebanks and in the long-term storage at Svalbard, we can help ensure its safety, now and in the future.”

In 2018 the genebank team began preparing 749 accessions or samples to send to Svalbard. The accessions were grown out in September 2018 for seed multiplication. Seeds were harvested in January 2019. After harvesting, seeds were dried for three to six months depending on the crop species to make them ready for storage in cold rooms.

The seeds were sent to Svalbard on February 5th. “Delivery takes about 10 days,” said Maarten. 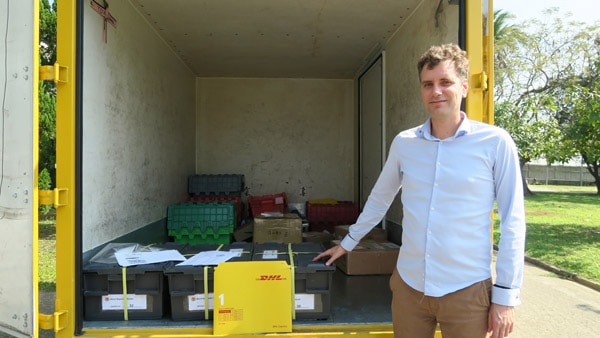 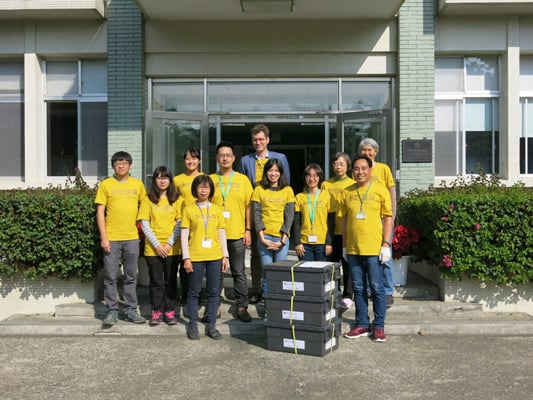 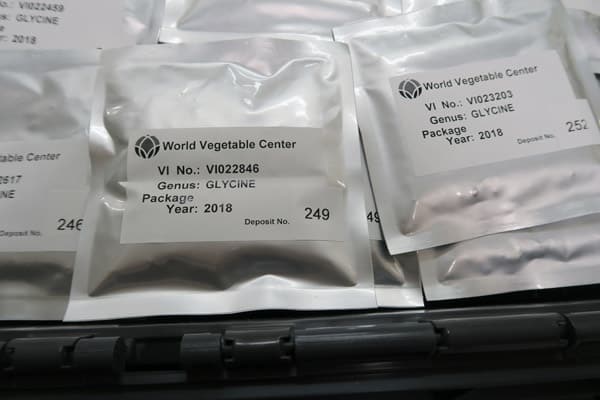 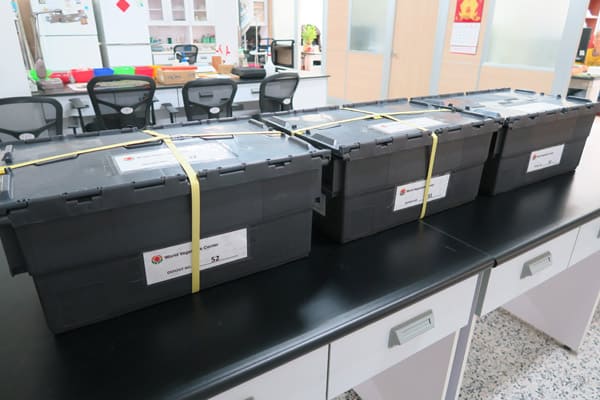 The boxes ready for shipping.

Africa racing against time to save genetic resources for food security
The East African, 20 June 2020