OUR GOAL: Increase consumption of a diversity of vegetables among consumers, especially women and children, to improve nutrition and health.

Imbalanced diets lead to the death of millions of people each year, particularly in developing countries where micronutrient malnutrition is chronic and debilitating. Vegetables and fruit are important sources of micronutrients such as vitamin A, iron and other phytochemicals that are essential to good health, but consumption in most countries is well below WHO minimum recommendations of 400 grams per person per day.

Smallholder farming families can produce a significant portion of their daily food and nutritional requirements by growing vegetables in household gardens. For urban dwellers with limited space, using container, bag, vertical and other gardening techniques can make the smallest areas productive. 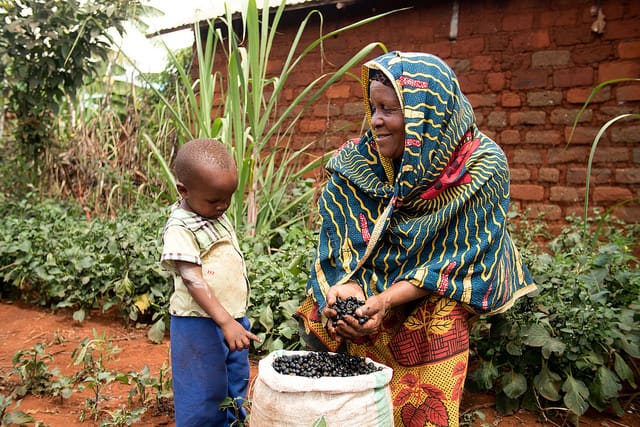 Analyzing the nutritional and functional food values of indigenous vegetables

Researching food choices, consumption, and the role of home gardens in improving health

Such crops include tomato, pepper, and cucurbits. The Center promotes their use through home gardens, NGOs, and public and private sector breeding programs.

Nature provides diverse plant foods rich in phytonutrients for human consumption and health. Vegetables contribute a wealth of nutrients to human diets, many of which cannot be obtained from other food sources. They include: 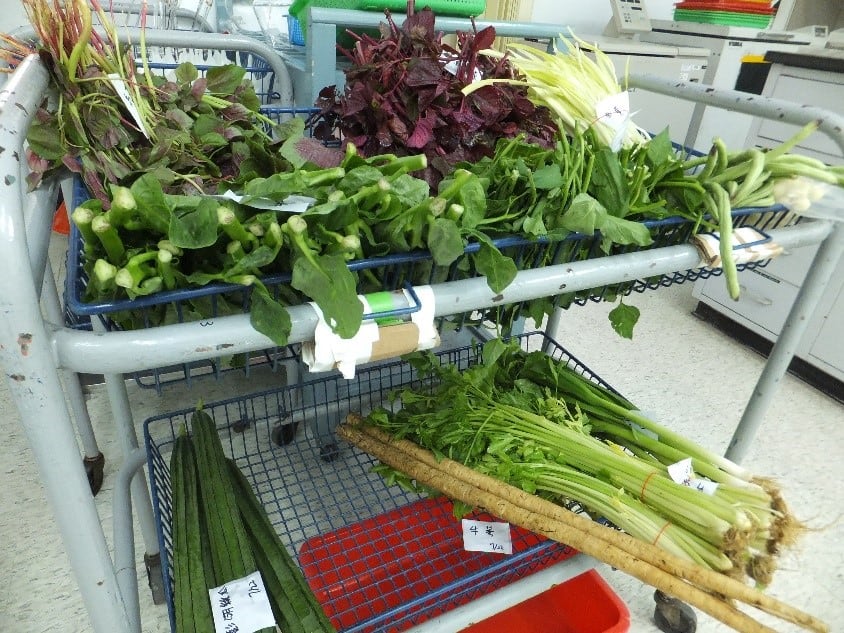 Vegetables for nutritional analysis at the WorldVeg Nutrition Lab. 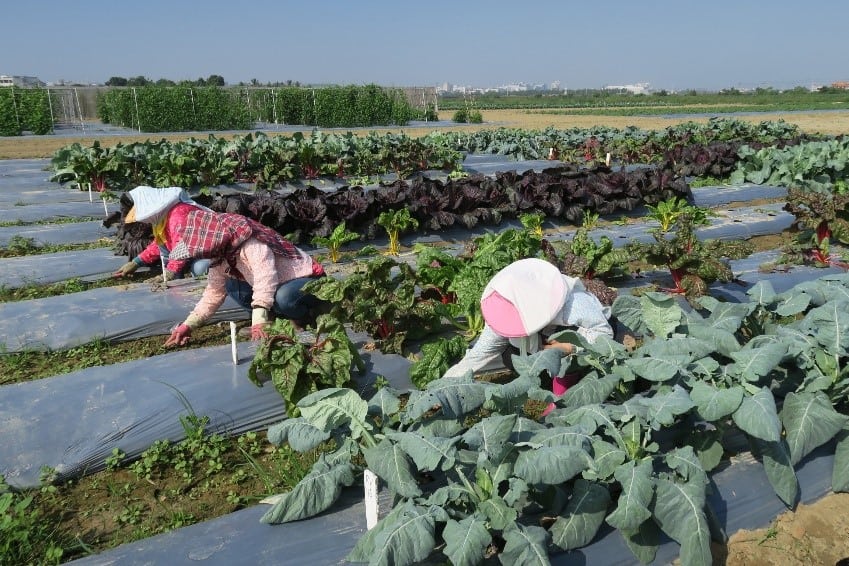 Globally popular vegetables like cabbage are squeezing out traditional vegetables at the market. Consumers lose out when crop choice and diversity are diminished. 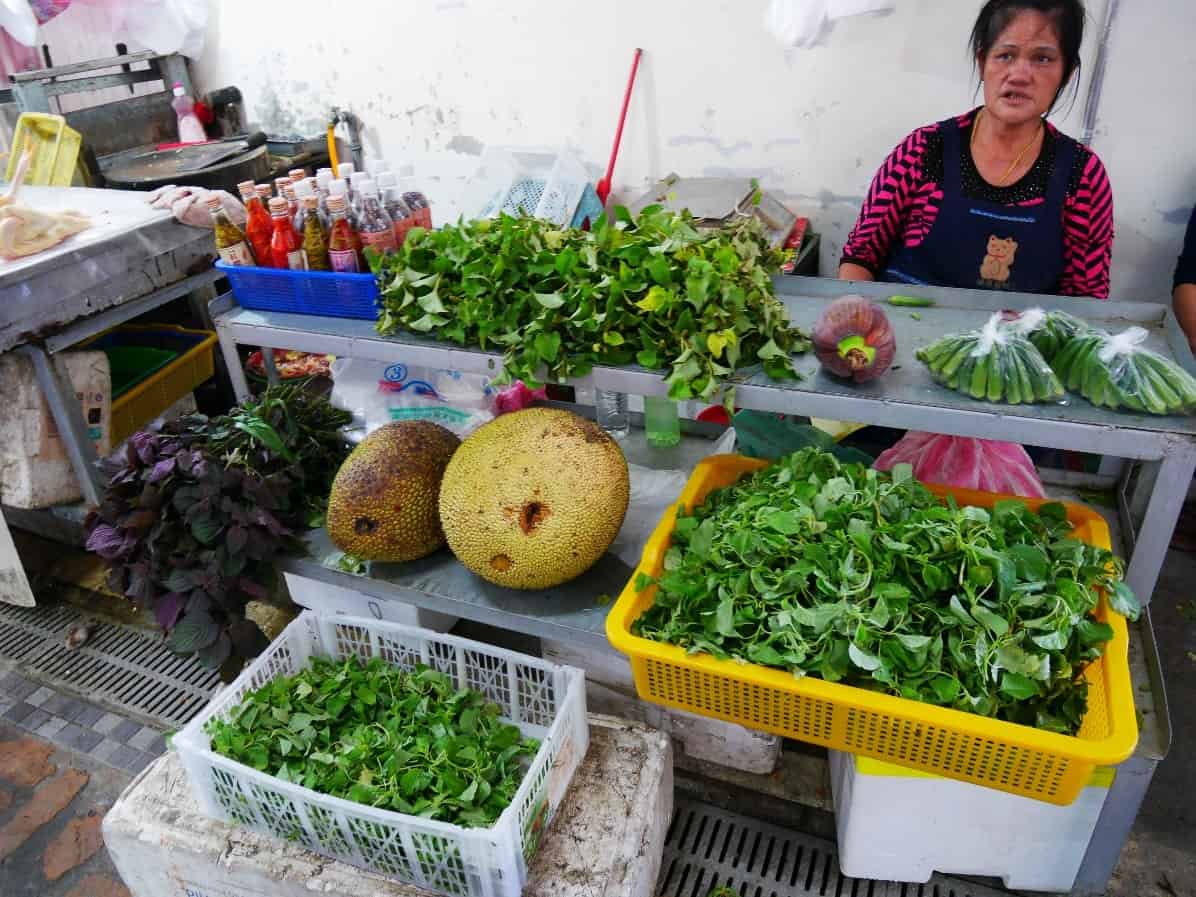 An Ami vendor sells traditional vegetables at a local market.

Traditional vegetables are nutritionally rich and adapted to environmental stress such as flooding, salinity, drought, and pests. However, breeding of traditional vegetables has been neglected and production and marketing of these crops in some Asian countries has declined over the years. Consequently, many vegetable value chains depend on a few globally important, widely consumed vegetables such as cabbage, which often are less nutritious than the traditional types. There is a risk that the health benefits of vegetable consumption may decline in modern diets as fewer crop types and varieties are available.

In 2017, WorldVeg analyzed nutritional traits of 55 traditional vegetable species commonly consumed by the Ami, a Taiwan aboriginal group, before the current/modern food system became dominant over the past 50 years. The Ami traditionally collected edible plants from the wild in eastern Taiwan, a region with diverse plant communities.

The vegetable crops commonly consumed in Taiwan today tend to have less dry matter and high sugar content, reflecting consumer taste preferences. These crops are also lower in nutrients such as protein, beta-carotene, vitamin C, minerals, and antioxidants—implying that there may be fewer nutrients available from vegetables grown in modern food systems. 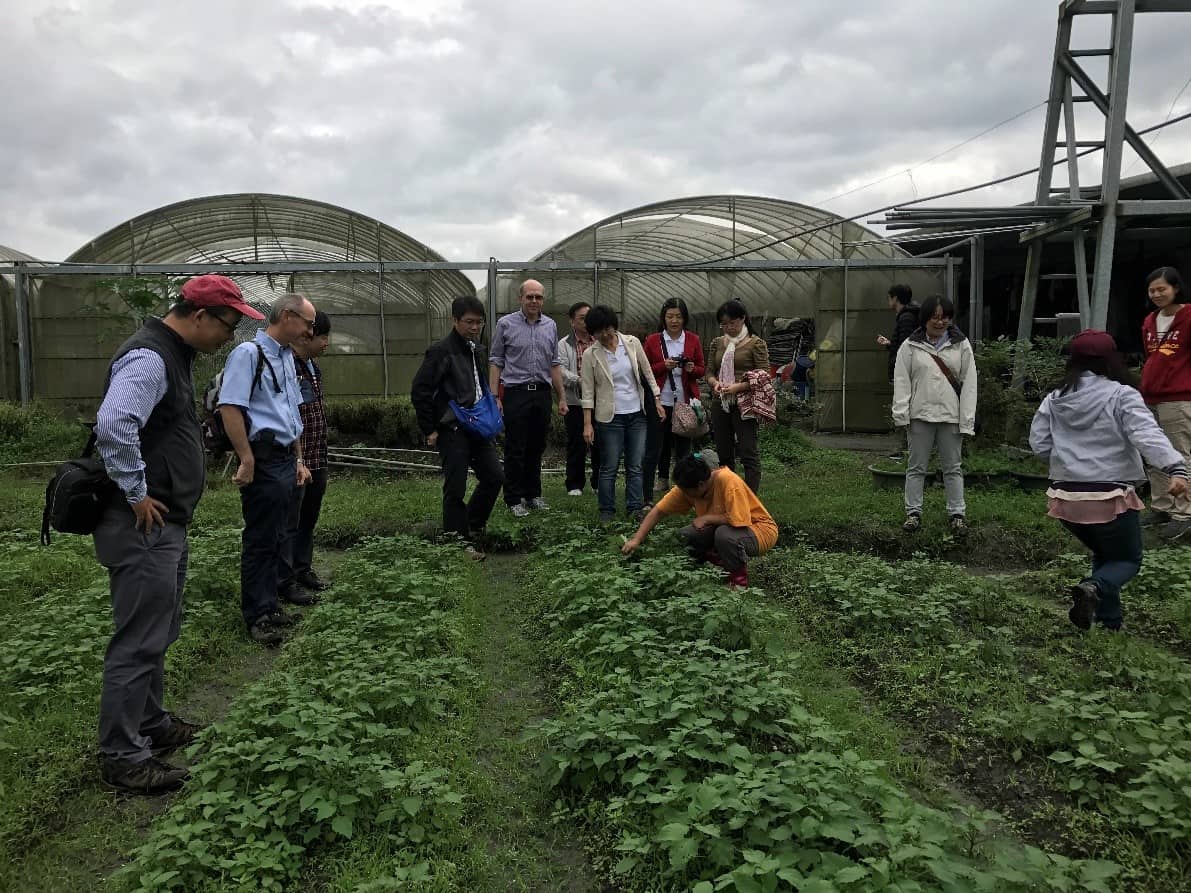 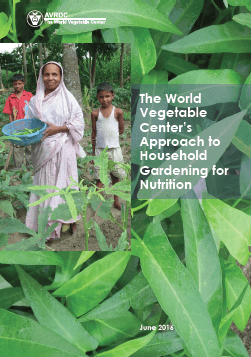 A strategy for household gardens

Household gardening is an age-old practice to supply a diverse range of fruit and vegetables to the home, but its potential has yet to be fully exploited.

The World Vegetable Center has been involved in household gardening since the 1970s and has accrued a wealth of practical experience from various locations, crops, production systems and target groups.