After 40 years of use the WorldVeg laboratories are in urgent need of renewal. The Taiwan Council of Agriculture (COA) is providing US$ 22 million (NT$ 660 million) for the Research Infrastructure Modernization (RIM) project. Improvements will include a new seed treatment facility, capacity for field phenotyping, and upgraded laboratory facilities.

“We’re grateful to Taiwan COA for the financial support that will allow us to start making our vision of a modern open science center for vegetable research a reality,” Wopereis said.

Land surveys and soil testing for the RIM project have begun. The project is expected to be completed by 2021. 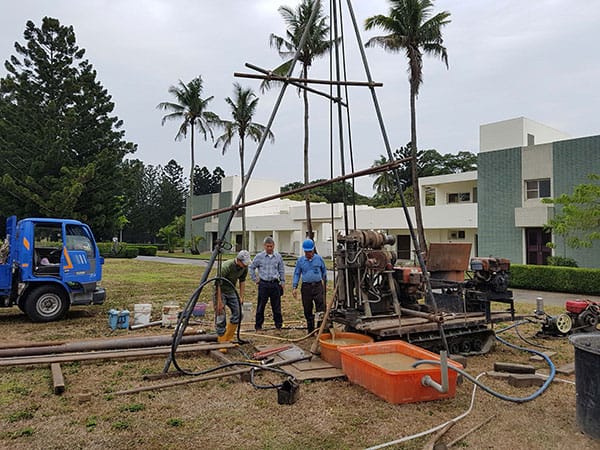 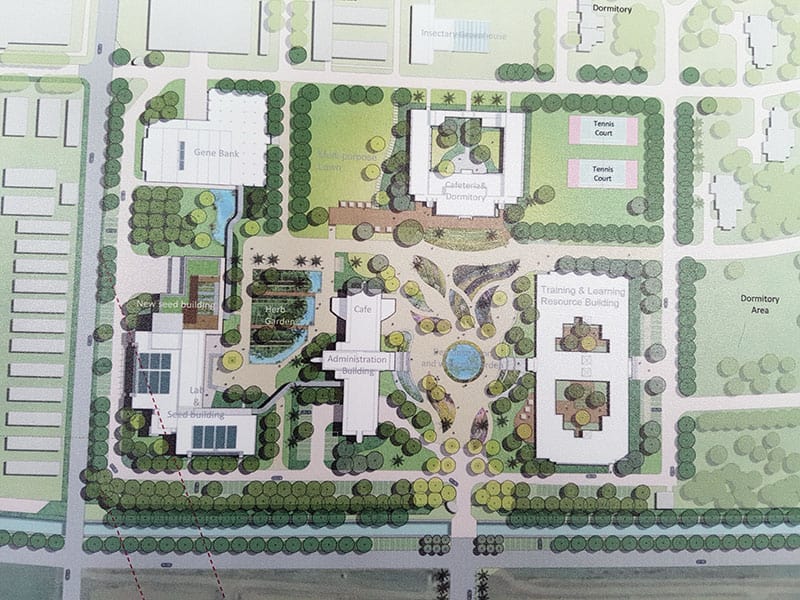 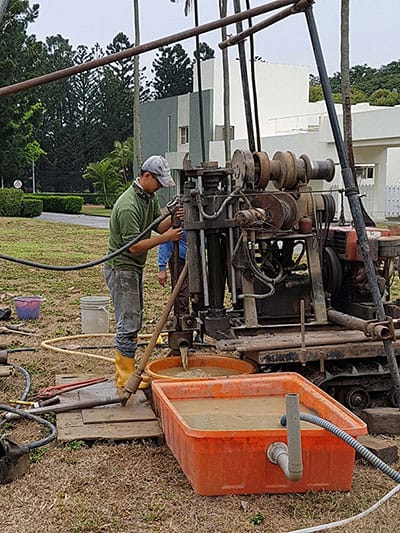