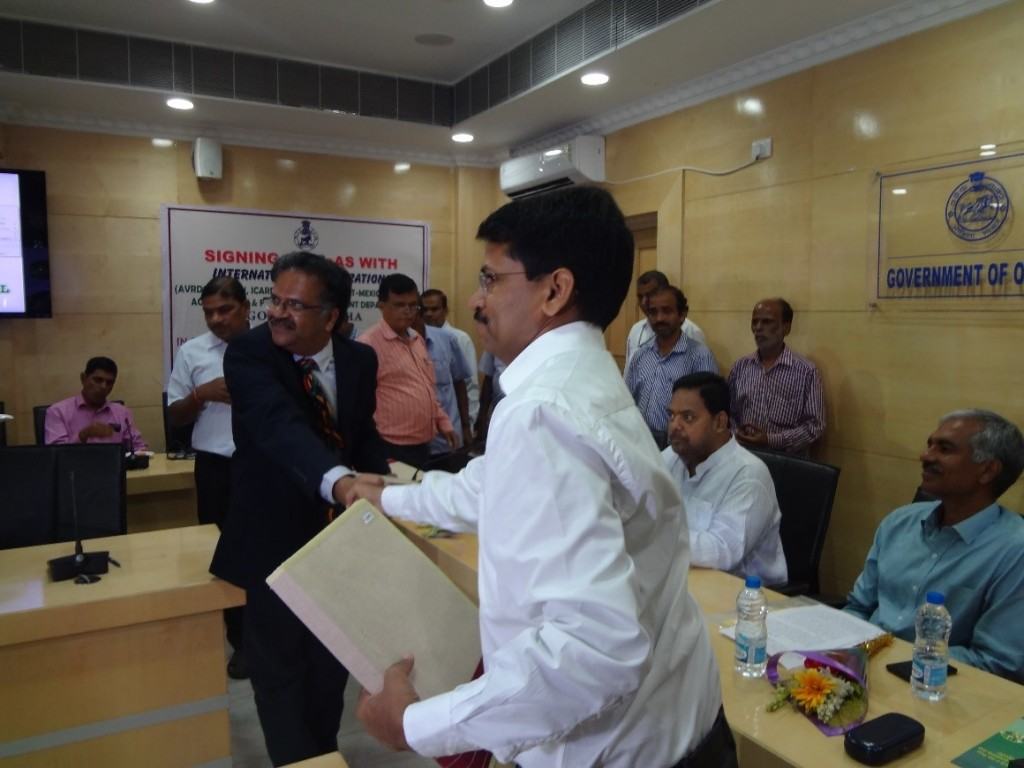 Ram Nair (left) and Pradeep Maharathy, Minister for Agriculture, at the MOA signing.

Watch a video of the signing 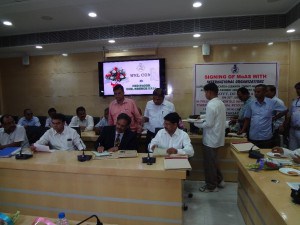