Cotonou, Benin — 28 AUGUST 2017 — The World Vegetable Center (WorldVeg) signed an agreement today with the Benin Ministry of Foreign Affairs and Cooperation (MFAC) to establish a regional office in the country to serve the horticulture sector in coastal West Africa.

The new office—World Vegetable Center West and Central Africa – Coastal and Humid Regions—is the Center’s fifth regional base worldwide and its third in Africa. It is located on the campus of the International Institute of Tropical Agriculture (IITA) in Abomey-Calavi, Benin.

At the signing, Marco Wopereis spoke about the complexity of vegetable production systems. “Vegetables offer a diversity of crops, production methods, and marketing approaches,” he said. “There are increasing opportunities to exploit this diversity for the benefit of all, and in particular to provide employment and income opportunities for women and young people.”

WorldVeg aims to interact with all actors in the market gardening sector in the coastal zone of West Africa and the countries of Central Africa. The international agricultural research institution will conduct strategic research in Benin and neighboring countries in collaboration with partners, focusing on the selection of suitable varieties, efficient production methods, and effective postharvest technologies. Stimulating the spread of these new technologies will have a positive impact on the income, employment, and nutrition of urban and rural populations across the region.

The new regional office will work closely with national and international institutions, including the National Institute of Agricultural Research of Benin (INRAB), IITA, universities, and training entities, and support platforms for producer organizations.

Ambassador Araba said the Government of Benin is looking forward to the positive impact of the Center’s activities on the Beninese population. 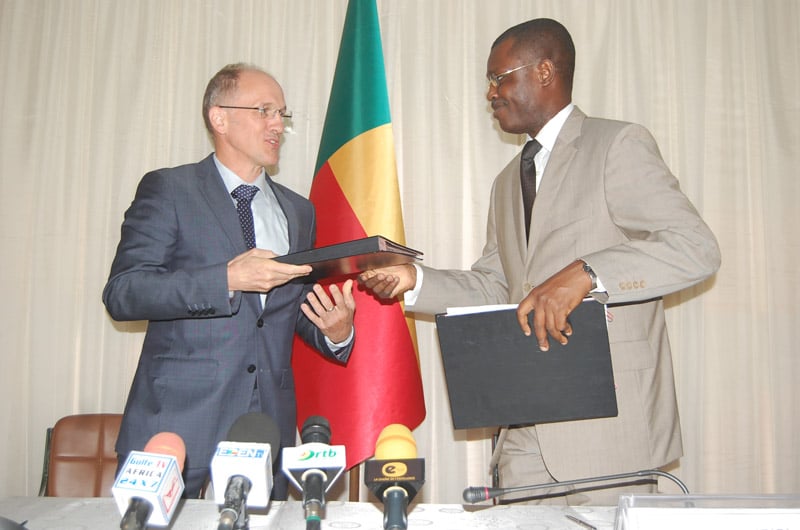 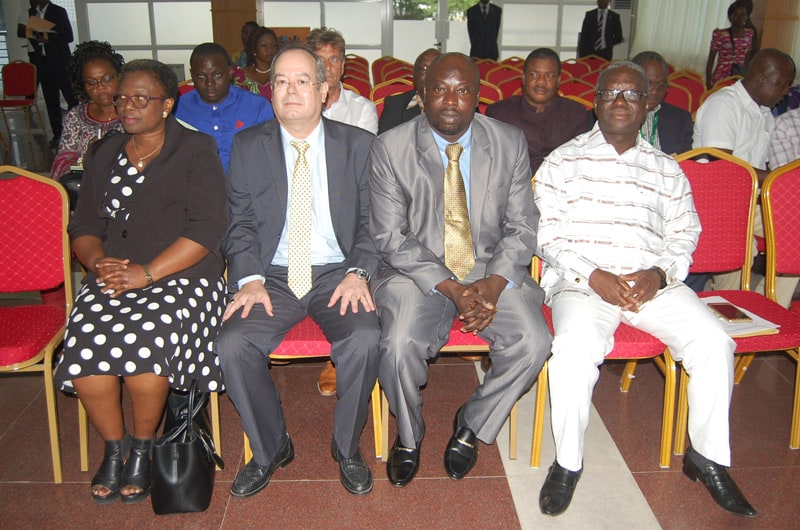