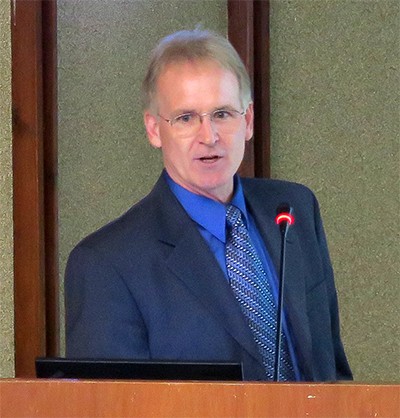 The World Vegetable Center is pleased to introduce two new key members of the management team:

Dr. David W. Johnson from the United States of America joined the Center in January 2017 as Deputy Director General – Research. He is an agronomist and plant geneticist by training, with over two decades of experience in plant breeding, variety development and farming systems. Most recently, he served as the Director of Research and Plant Breeder at Cal West Seeds, an affiliate of Dow AgroSciences, leading the clover and alfalfa breeding program. He also served as a member of the USDA Advisory Committee on Biotechnology and 21st Century Agriculture. David is based at WorldVeg Headquarters in Shanhua, Taiwan.

Dr. Mamadou Kabirou Ndiaye, a Malian national, joined WorldVeg as Regional Director for West and Central Africa – Dry Regions in February 2017. He is an agronomist with extensive experience in irrigated systems and crop diversification. He previously worked for AfricaRice in Senegal as the Regional Representative for the Sahel, and for IFDC and the Institute of Rural Economy (IER) in Mali. Kabirou is based at the regional office in Bamako, Mali. 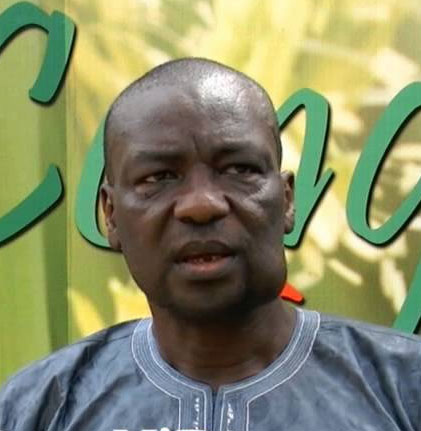